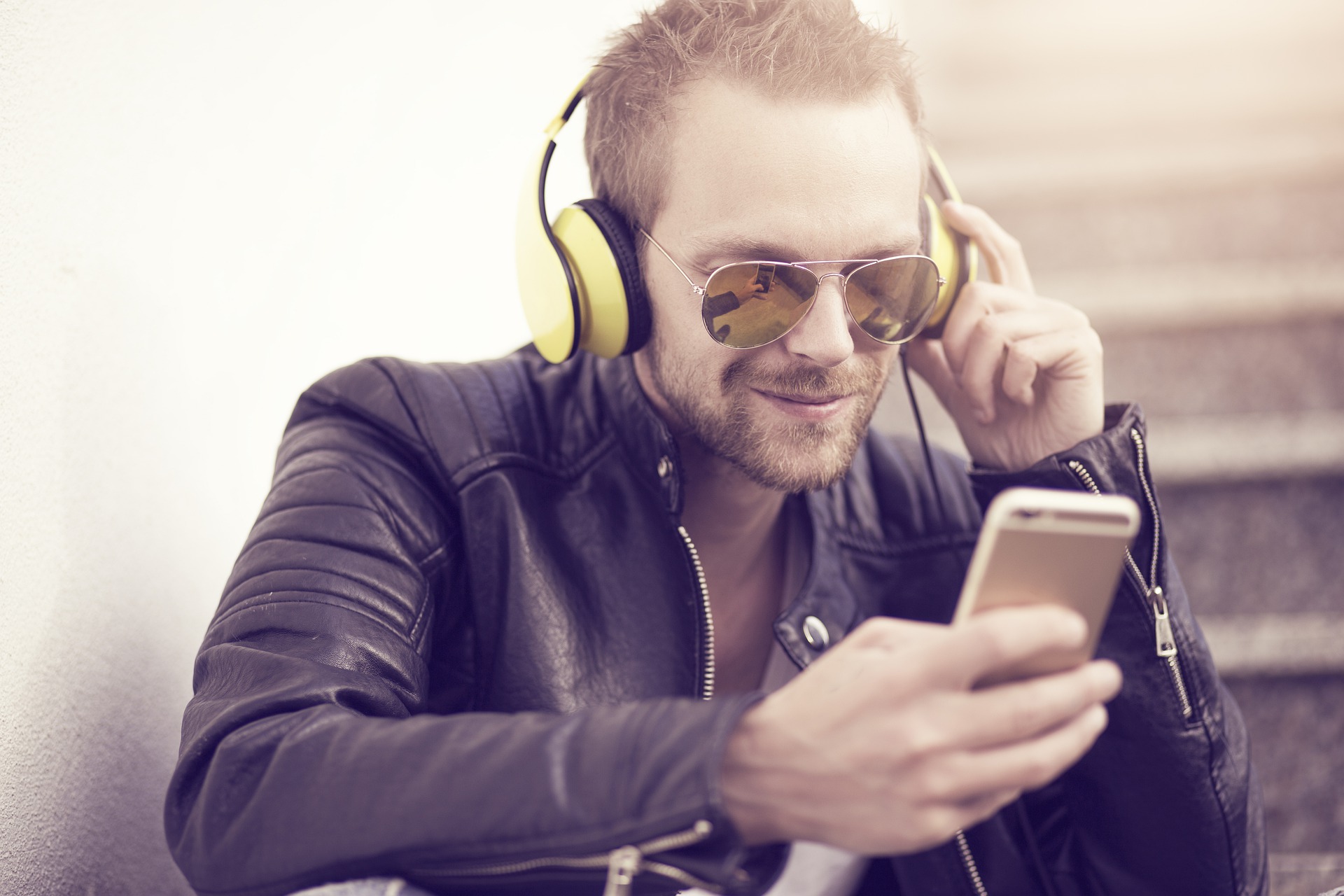 The selection of music via music streaming services is huge. Music recommendation systems have become essential for helping users to search, sort and filter extensive music collections. However, the quality of many cutting-edge music recommendation techniques for non-mainstream music users still leaves a lot to be desired.

Non-mainstream music listeners have been assigned by an algorithm into the following categories based on the types of music they most frequently listened to: users of music genres with only acoustic instruments (e.g. folk), users of high-energy music (e.g. hard rock, hip-hop), users of music with acoustic instruments and no vocals (e.g. ambient), and users of high-energy music with no vocals (electronica).

„The willingness of a music user to listen to the kinds of music outside of his or her primary music preferences has a positive effect on the quality of recommendations. Thinking out of the box pays off even when it comes to listening to music.“

Dominik Kowald, first author of the study and Head of Research Area Social Computing at Know-Center.

The authors pointed out potential benefits of their findings for the development of music recommendation systems that will provide more accurate recommendations to non-mainstream music listeners. However, they caution that since the study was based on a sample from Last.fm users, the results may not be representative of all Last.fm users and users of other music streaming platforms.